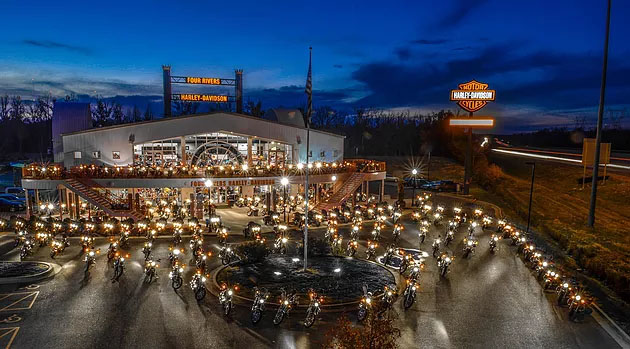 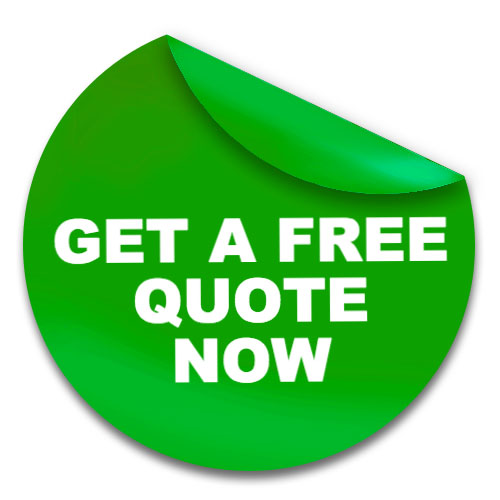 Big or small…if there’s one common challenge we hear from the thousands of dealers we talk to each year, its marketing. How much to spend, where to spend it, what to say, who to say it to, hire marketing staff or outsource; it’s overwhelming. Most dealers lack a marketing plan and end up shooting from the hip, leaving themselves vulnerable to the weather, market and economy.

The Sharp Shooter Program puts more control into our clients’ hands by focusing on two areas:

1) We Grow Your Active Customers, by reactivating lost customers (those who haven’t spent money with you in the last 12 months) and by driving new customers through the door (competitor’s customers and orphan owners that ride what you sell, live in your backyard, but have never bought from you).

2) We Increase Your Annual, Average Customer Value by increasing the frequency of visits to your dealership. If we can simply increase the amount of times they visit your dealership each year, they will buy more parts, more accessories, more gear, they’ll service their unit more often and they’ll shorten their trade cycle. Ultimately, loyal customers close at a higher rate and increased margin, because they’re

less likely to haggle over price.

The single best dealership in the country has a huge opportunity to reactivate lost customers and increase the number of times their customers walk through their doors each year. Most dealerships have less than 30% of their customer base spending money with them every 12 months. Which means 70%+ of them are not. The average customer in the powersports industry spends $750 per year in Parts, Accessories & Service…which means, if they didn’t spend it with you, there’s probably a good chance they spent it with someone else.

Second, we go after Conquest prospects. These are people who ride what you sell, live in your backyard, but have never bought from you.  Essentially, these are your competitor’s customers and other orphan owners in your market area.

Once we identify the right target audience, we touch your buying base 52-104 times per year. We know at that frequency, we increase the number of visits to your dealership they’ll make each year, therefore increasing their Annual Customer Value. We’ll also reactivate those customers who haven’t spent money with you in the last 12 months and drive new blood through the door. 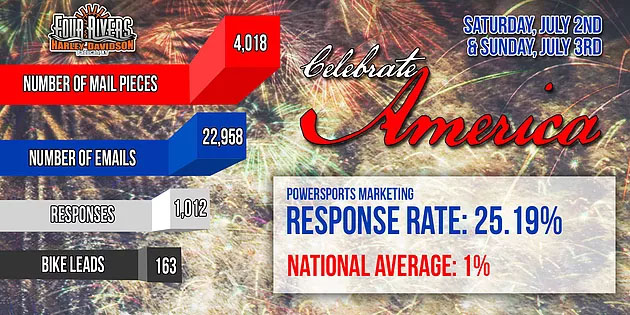 Four Rivers H-D® just finished up their first of many Sharp Shooters. Paducah, KY is not a huge city with a population of just 25,000 people. For their first campaign, we marketed to 5,000 people and had over 1,000 responses! A total of 1,012 surveys were completed, which created a total of 368 sales opportunities in P&A, Service, and riding gear, PLUS 163 responses for a new or used bike. They said, “Traffic was great. Sold some units and over the counter sales were great all day.” Along with their Account Executive at Powersports Marketing, Four Rivers is planning out their next 12 months of marketing.

What’s next? September and October means the New Models are arriving! New models to your customers is better than Christmas morning is for most five year olds. No matter what brand(s) you carry, this is the one event you don’t want to miss! If you’re a Harley Dealer, you’re required to host a New Model Open House between September 22nd & September 25th. Let us make this the best new model open house you’ve ever had and kick start the 4th quarter.

For more information on how the Sharp Shooter Program can help put more control over the growth of your dealership in your hands, give me a ring on my direct line at 877-242-4472 ext: 112 or visit us at www.PowersportsMarketing.com. Happy selling.