Breaking Up Is Hard to Do 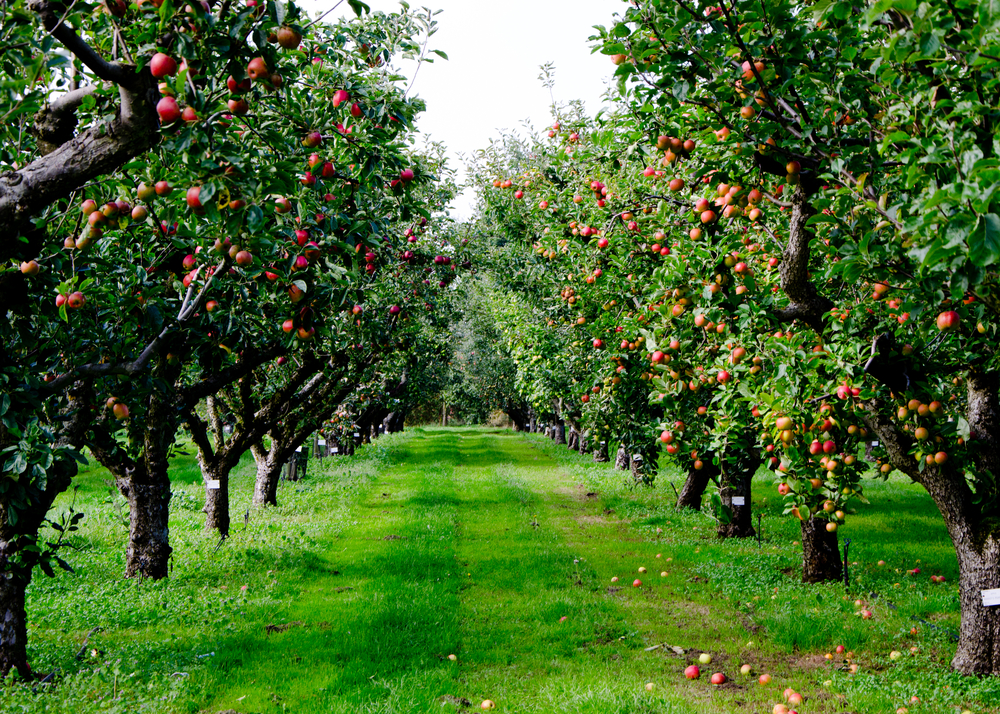 There’s been a common mindset over the years that email is basically free, and all you need to do is grow your list, send them emails forever, and you’re good to go.

As an apple tree grows, it begins to produce fruit. Kind of a no-brainer, right? But as the tree matures, and the branches get bigger, longer, and new branches grow, something happens. The new branches grow in every direction. They point up, down, back towards the trunk, away from the trunk – it’s very organic and chaotic.

As the tree continues along this path of growth, your natural thought might be that with all those branches, it would produce a lot more fruit.

And you’d be wrong.

All that uncontrolled growth over time actually reduces the amount of fruit the tree can produce. What the tree needs is an apple farmer.

The apple farmer steps in and as the tree grows, manages the growth by thinning the branches, cutting off the ones that point in crazy directions that could never bear fruit and may actually harm the tree by rubbing against other, good fruit bearing branches and damaging them - ruining the harvest. He makes sure only branches that point away from the trunk and are healthy remain on the tree. Doing so insures that each tree bears the most fruit possible.

Your email list is the same. Most lists are grown organically, from newsletter sign up forms, marketing initiatives, counter sales, quote requests, and a hundred other ways. That’s great, and how it needs to happen. But just as in the case of the apple tree, that list needs to be pruned occasionally to maximize it’s potential. Your list needs to be pruned.

I wrote last month about engagement, and that is one topic thats importance can’t be overemphasized. ISPs (Internet Service Providers) use engagement metrics (opens, clicks) to determine if you are a good sender or not. If you’re sending emails that never get opened or clicked, they assume that the recipients don’t want to receive your messages, and therefore you must be a spammer. You don’t want to be put in that category.

Over the past decade, email SPAM has become a very expensive problem in the internet community that service providers have been forced to deal with. According to M3AAWG (Messaging Malware Mobile Anti-Abuse Work Group – the ultimate email regulatory authority recognized by service providers) in 2014 90% of all email traffic was SPAM, with an estimated actual cost of over $20.5 BILLION dollars worldwide. The estimate at that time was that if allowed to grow at the same rate, within four years the cost would balloon to $198 BILLION annually.

Needless to say, over the past five years, service providers have been significantly tightening down on email senders and traffic in an effort to combat the astronomical rise in the cost of SPAM by implementing a litany of new checks and balances to make sure that senders are legitimate, and recipients actually wish to receive emails sent.

If you’re put into the SPAMMER bucket by ISPs, you could see a reduction in open rates and clicks. This is because while your emails aren’t bouncing (the addresses exist), the ISP’s internal filters are either quarantining your emails or sending them to junk folders – but you won’t know that directly. ISP’s won’t report that back to you, because if you really are a spammer, they don’t want to let you know they’re on to you.

The first thing you can do is remove people who haven’t opened an email from you in a long time, and clearly won’t be any time soon. If you send weekly emails, and someone hasn’t opened and/or clicked one in a year, it’s time to make a decision on what to do with them. The first step is to send them an email asking if they still want to receive your emails. Ask them to click a link in the email if the answer is yes, or click an opt out link (or do nothing) if not. Clicking the yes option is engagement, clicking no or doing nothing tells you what you need to know as well to make a good decision.

The second thing you can do is send messages that appeal to your whole list and make them want to open them. I wrote about that last month, and you can see that article on www. powersportsmarketing.com in the articles drop down on the marketing best practices tab. I’ve still got a lot more to say on that subject though, so stay tuned.

The bottom line is that having an active, engaged list is absolutely foundational to insure that your messages get where they need to go, and bear the most fruit for you. If the list is bad and doesn’t get delivered to, the message doesn’t matter.